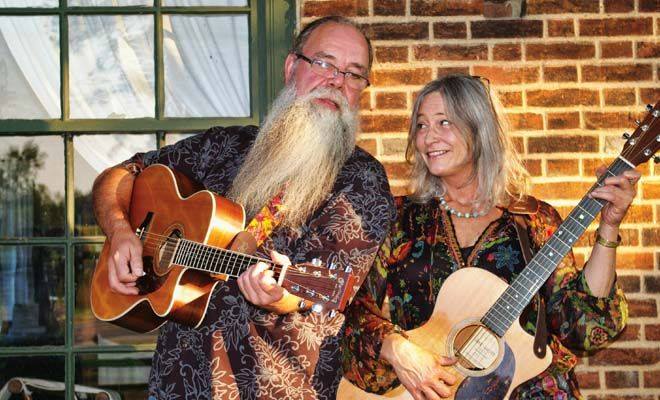 Posted on May 2, 2020 by willowridgewinery

Josie Lowder, will be performing with Lowder and Manning (Jaigh Lowder & Jill Manning) on July 10. They will be bringing a new flavor of music to Willow Ridge on August 26th with their original acoustic folk music. Grab a few friends and some snacks and join us to welcome Lowder & Manning to our neck of the woods!

Posted on May 1, 2020 by willowridgewinery

The Sampson Jones Gang is a little country mixed with a little rock, which equals a lot of great music. SJG hails from Central Illinois and are making a name for themselves amongst the “red dirt” scene. “We love what artists such as Stoney LaRue, Micky and the Motorcars, the Departed, and others among the “red dirt” scene are doing. It inspires us” says Dave Caughran, guitarist for Sampson Jones Gang.